There are a lot of new picture books every year, and competition for sales is intense. Many new picture books are really written to appeal to adults who shop for books, and they are sophisticated, full of references to other things and jokes that kids don’t get. It’s a good marketing strategy and everything. But… first things first.

The simple story of The Three Bears is still a new and exciting story to little kids. I read it to preschoolers because they really like it. Of course I know what will happen, and I’ve read it a thousand times! Most of the kids have never heard it though, and they don’t know. 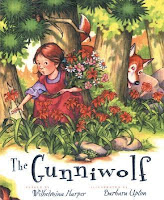 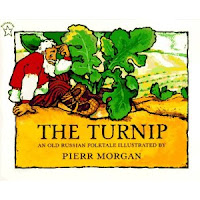 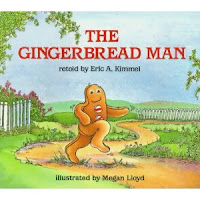 The Gunniwolf, The Turnip, The Gingerbread Man. These books are not trying to be clever, they are just simple, interesting stories for kids. They have been around for hundreds of years because they are timeless.

Author/illustrator Paul Zelinsky says, “From the point of view of very young children, nothing is old or hackneyed. Isn’t it important for them to be exposed to the most basic forms of things? Variations should come second. And winking third.” (You can read his article here: http://www.hbook.com/2012/05/authors-illustrators/interv%20%20iews/five-questions-for-paul-o-zelinsky/.) 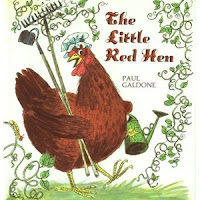 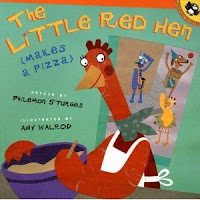 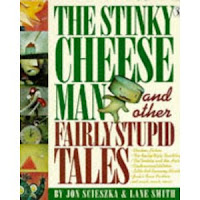 My suggestion: when you are reading a traditional kind of story, start with a basic version like The Little Red Hen by Galdone. Play around with it. Read it with goofy animal voices if you do that – your child can do those parts if you don’t. Later, pretend you are the hen. “Who will help me put away these groceries?”

Then go for take-offs or parodies like The Stinky Cheese Man by Jon Sciesza (which rhymes with Fresca.) Your child will have the context to get the joke then.

A young child may latch on to a favorite story and choose it over and over again until you think you can’t stand it one more time. Studies have shown that it’s normal and developmentally appropriate. (Ever watched a TV box set or movie more than once? I thought so. Me too.) Don’t worry, the child will move on eventually!